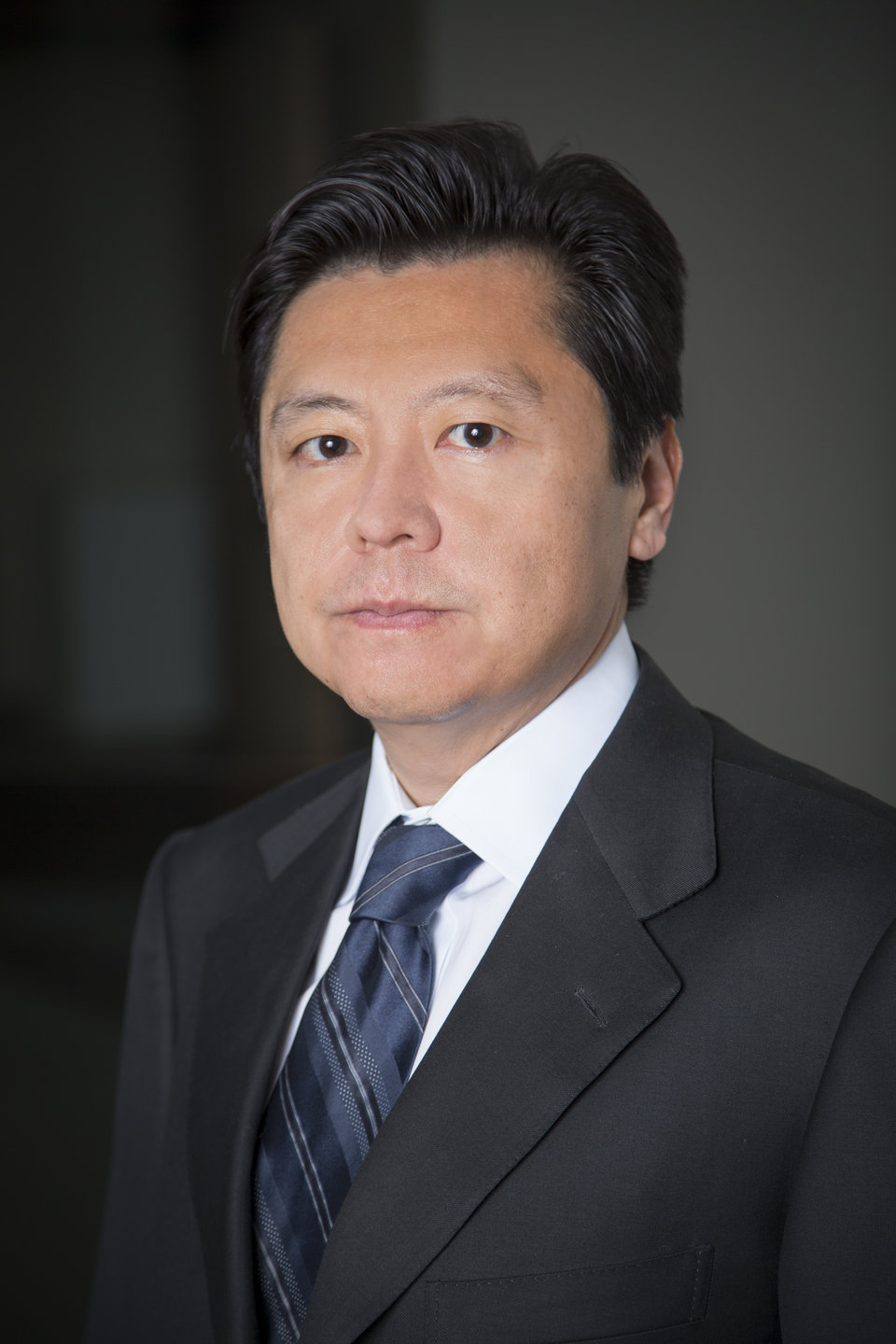 Michael S. Inouye is a partner practicing in the areas of real estate and business litigation; and corporate, international, and entertainment law.  He is admitted to practice in all courts in the State of California, the United States District Court Central District of California, the United States Court of Appeals for the Ninth Circuit, and the United States Court of International Trade in New York.  Mr. Inouye has, for over 20 years, represented a wide-range of individuals and businesses in highly contested litigation that have reached successful outcomes, many of which have been reported in the Los Angeles Daily Journal, Verdicts and Settlements section.  He has also represented companies in complex corporate and entertainment transactions.  Mr. Inouye was selected twice for inclusion in Southern California Super Lawyers, Rising Stars Edition for 2009 and 2010, published in Los Angeles Magazine as the “Top Young Lawyers in Southern California,” a recognition given only to 2.5% of lawyers.

Mr. Inouye earned his juris doctor from the Southwestern Law School in Los Angeles.  During law school, he was a legal research assistant for an associate justice at the California Court of Appeal; a certified law clerk with the Office of the District Attorney for the County of Los Angeles, Bureau of Special Operations/Hardcore Gang Prosecution Division in downtown Los Angeles and Compton; and a full time judicial extern for a United States District Judge in the Central District of California.  After law school, he briefly served as special counsel for the Office of the City Attorney in Pasadena before joining the firm.  Mr. Inouye earned his bachelor’s degree in political science with a concentration in law and international relations from the California State University at Long Beach, where he was on the Dean’s Honor List and the President’s Honor List.  He was also an inductee to Pi Sigma Alpha, the National Political Science Honor Society.  To complement his international business law practice, he obtained an executive certificate in global finance, with an elective in global business negotiations, from the Thunderbird School of Global Management located in Glendale, Arizona.

To speak with Mr. Inouye, contact him at the Irvine, California offices of Tomassian, Throckmorton, Inouye & Grigorian LLP at 949 -955-2280 or via email at [email protected].