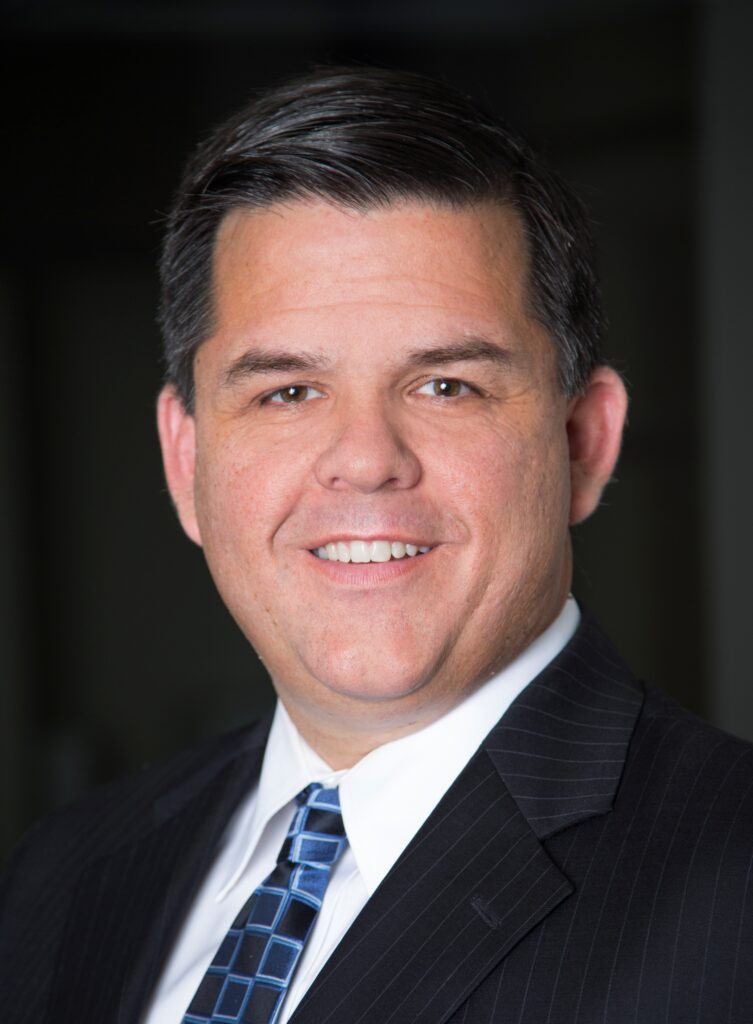 Robert S. Throckmorton is a partner at Tomassian, Throckmorton, Inouye & Grigorian LLP. Mr. Throckmorton is a trial attorney, having achieved proven results on behalf of his clients. He has extensive experience litigating construction claims and defects, mechanic’s liens, real estate and business disputes and appellate matters.

Of the many favorable results, Mr. Throckmorton and Serge Tomassian recently obtained a net $1,245,000 judgment in favor of their client, a general engineering contractor. Their client claimed damages for the unpaid balance of $239,053 on a public works project, along with prompt payment penalties, prejudgment interest, costs and attorneys fees. Their client also had to defend against $500,000 in unwarranted back-charges, and a claim that it was an unlicensed contractor. (The client is a licensed engineering and general building contractor). The trial court entered judgment in favor of the client, and the judgment was upheld on appeal.

Mr. Throckmorton is in receipt of Martindale-Hubbell’s AV Peer Review Rating, a testament to the fact that a lawyer’s peers rank him at the highest level of professional excellence and ethics. For many years Mr. Throckmorton has been selected to Super Lawyers (2013-present), which is a rating service of outstanding lawyers who have attained a high-degree of peer recognition and professional achievement.  He also has been recognized with an Avvo Rating of 10.0.