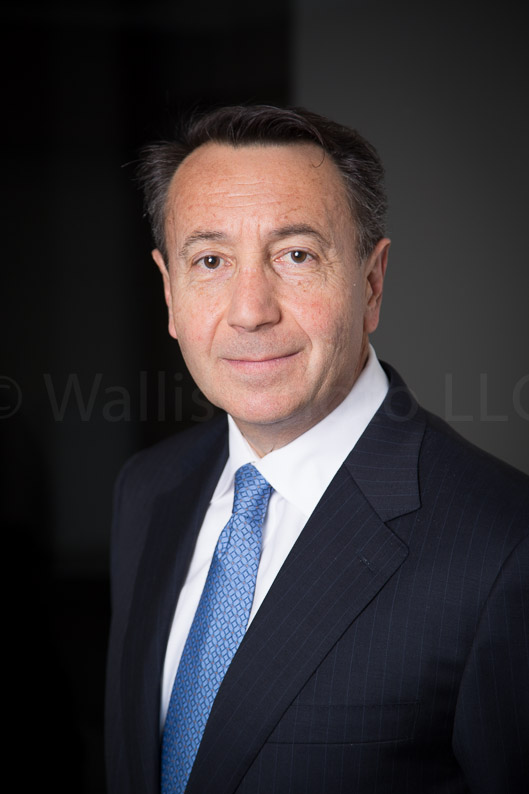 Serge Tomassian is the Firm’s Managing Partner with over 34 years of extensive legal experience.  He has successfully taken to trial and arbitration many complex business, real estate and construction matters. He has also successfully negotiated for his clients in settlement and mediation recoveries in excess of $150 Million. OC Metro Magazine  named Mr. Tomassian as one of Orange County’s Top Real Estate and Construction Lawyers, recognizing his achievements as an experienced & successful litigator and trial lawyer.  He has received the highest rating of “AV” given to Lawyers by the Martindale-Hubble Lawyer Directory, as well as the perfect rating of “10” by AVVO  for both legal ability and professional ethics.  He has been recognized as a “Super Lawyer“ in Southern California (Thomson Reuters) for the past ten years  and has consistently been named in Best Lawyers in Southern California.  Mr. Tomassian is a member of the State Bar of California and Orange County Bar Association serving for six years on the Board of Directors. He is admitted to practice in the United States Districts Courts, Southern, Central, Eastern and Northern Districts.  Mr. Tomassian served for years as  a Judge Pro Tem and Arbitrator for the Orange County Superior Court.  He currently serves as an Arbitrator and Mediator with the American Arbitration Association.  He was a member of the UOP/McGeorge Law School National Alumni Board of Directors and currently serves on the Dean’s Advisory Council.

Mr. Tomassian’s legal career began as a litigator in the Los Angeles office of the International Law Firm of O’Melveny & Myers.  Since 1993, Mr. Tomassian has been a partner of Tomassian, Throckmorton, Inouye & Grigorian LLP and previously related firms. He has served as an expert analyst on  construction and real estate issues and provided analysis to news & media programs. He has been featured and interviewed by several multi-media outlets and publications.  Mr. Tomassian has been a lecturer at legal seminars for lawyers, construction and real estate professionals.  As a Plaintiff’s lawyer, he has successfully obtained trial verdicts and settlements in excess of $150 million dollars.  He has also successfully litigated and defended clients against multi-million dollar claims in real estate, construction, entertainment law, employment, and business matters.

He graduated with a BA 79 in Political Science from USC with Phi Beta Kappa Honors and from McGeorge (UOP)School of Law JD 83, where he was selected to the International Moot Court Honors Bar as Vice President.

Mr. Tomassian  enjoys sports, traveling, world & national affairs and  trains in Tae Kwon Do. He served as Past Chairman of the World Affairs Council of Orange County and was designated as Ambassador at Large for the Council. As a  member of the board of directors and executive board for the World Affairs Councils of America (DC based) he served as Corporate Secretary.

To speak with Mr. Tomassian, contact him at the Irvine, California offices of Tomassian, Throckmorton, Inouye & Grigorian LLP at 949-955-2280 or contact him online.